​Some great news came overnight. Microsoft has announced the release of PowerShell 7.0.0. After a couple of release candidates we now have 7.0.0! Awesome! But does PowerCLI work? Let's check that out!!! Something to note (from the original article):

On Windows, we've also added a -UseWindowsPowerShell switch to Import-Module to ease the transition to PowerShell 7 for those using still incompatible modules. This switch creates a proxy module in PowerShell 7 that uses a local Windows PowerShell process to implicitly run any cmdlets contained in that module. For more information on this functionality, check out the Import-Module documentation.

Installation is a breeze (on my Windows machine) and downloading almost takes longer than the installation... Grab the binaries from here: https://github.com/PowerShell/PowerShell/releases 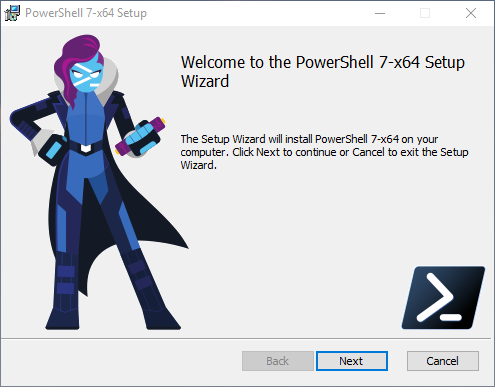 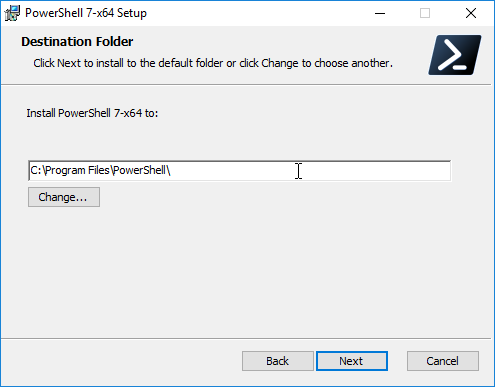 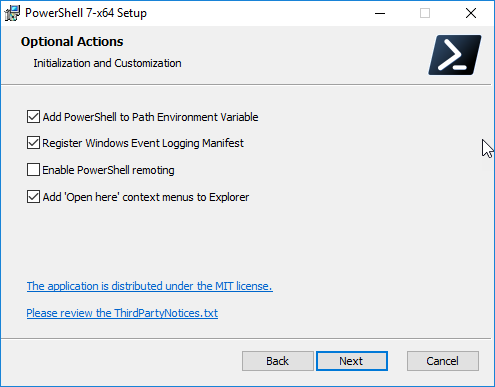 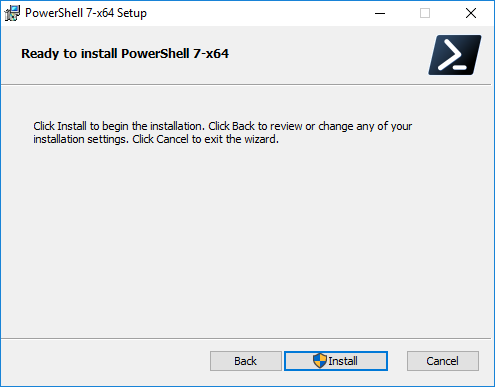 After a few minutes... 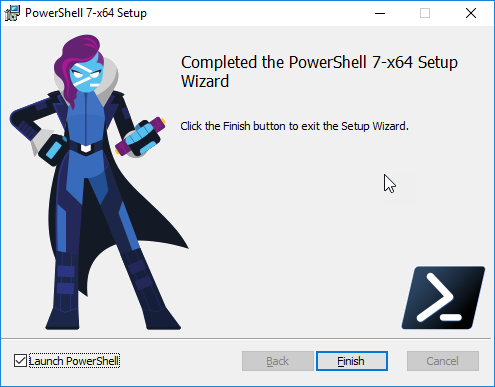 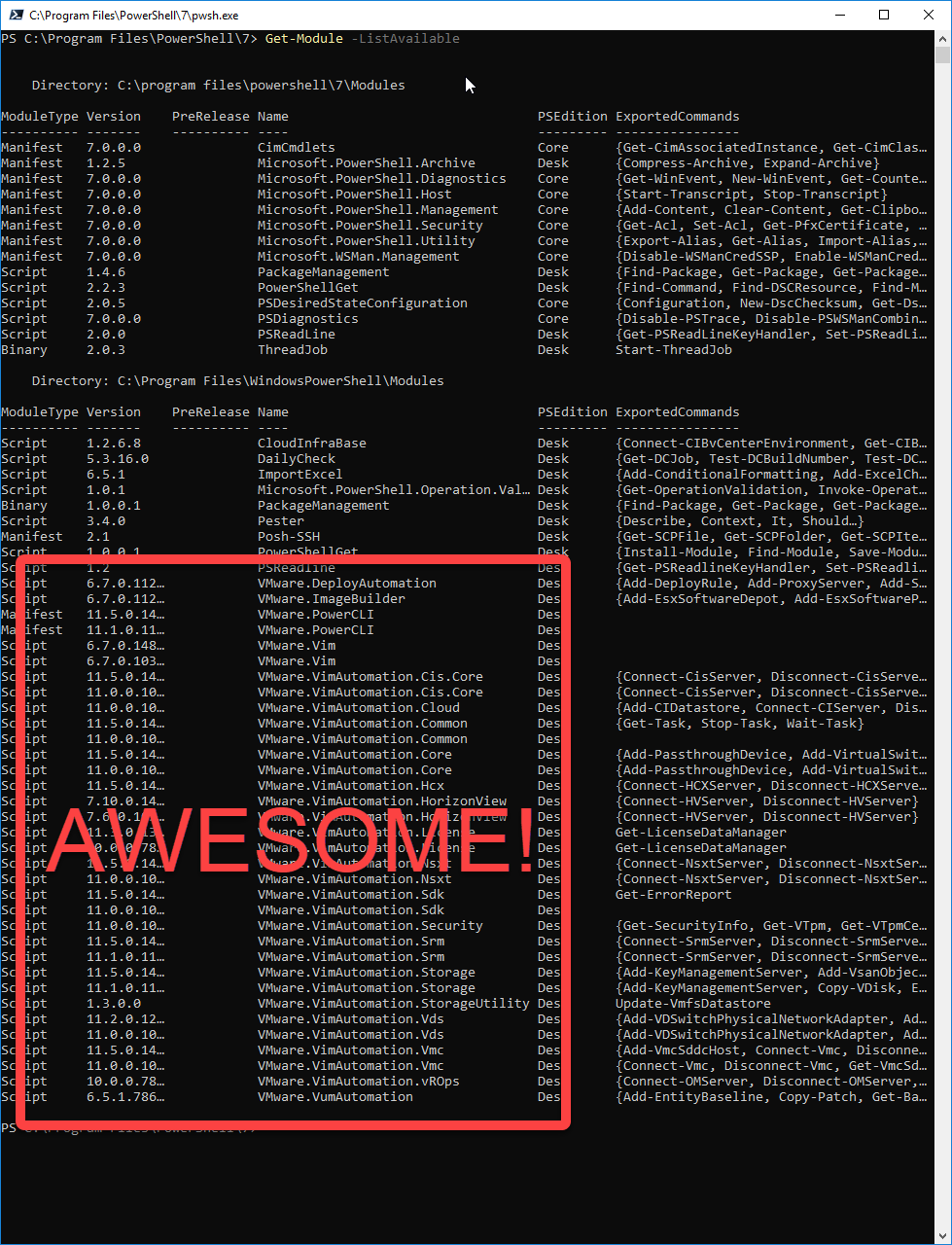 Let's check if the modules are available (I've got PowerCLI 11.5 installed already). 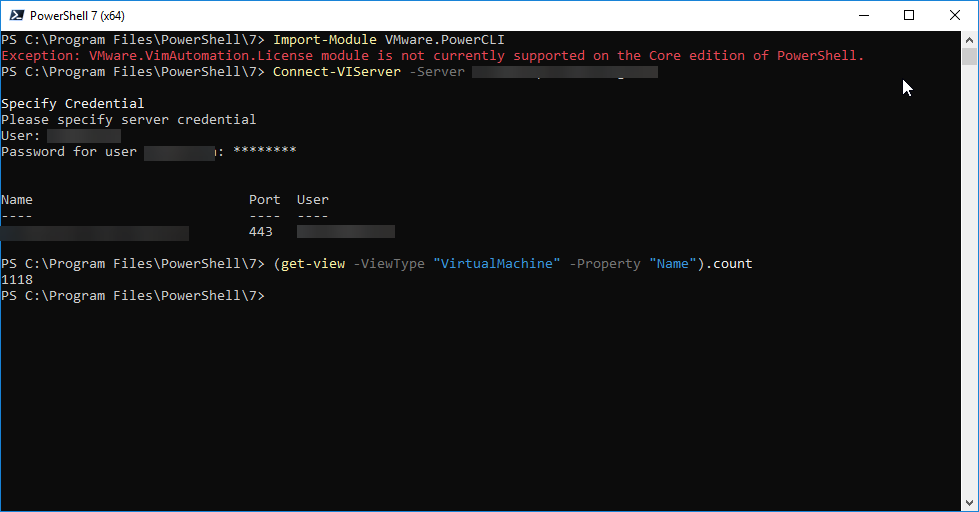 ​I do get an error message: "Exception: VMware.VimAutomation.License module is not currently supported on the Core edition of PowerShell." - but this is the 'only' module not compatible. As long as you don't use the cmdlets in there, you should be fine. You're going to miss:

So be aware of that!

I've tried to load the module with the  -UseWindowsPowerShell switch, but that fails: 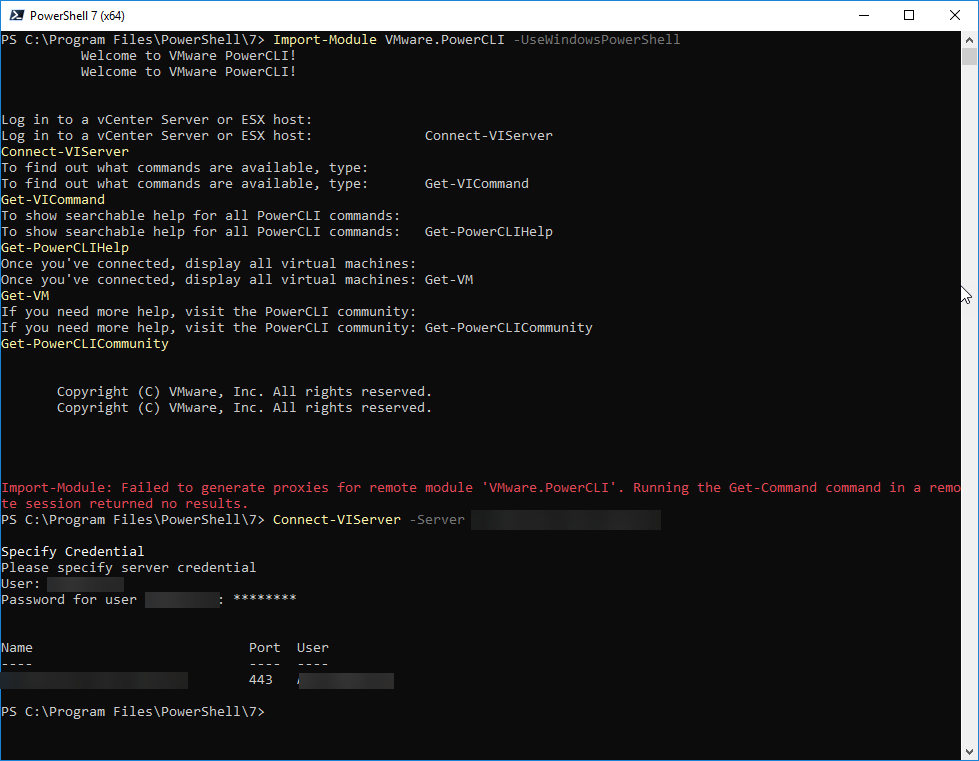 Connection works fine (everything is double, hahaha). But VMware.VimAutomation.License is still not working.

So it's really a NO-GO for these cmdlets. Oh well - VMware's code team will soon figure that one out and present us an update (11.5 is already 4 months old now).

​I guess this concludes this post. I'm very excited and will be testing PowerShell 7.0.0 in combination with PowerCLI 11.5.0. If I find any strange behavior, I'll report it here!

No comments made yet. Be the first to submit a comment

By accepting you will be accessing a service provided by a third-party external to https://jume.nl/

Access VM console in a secured environment - part 1
PowerShell 7.0 GA
6502 computer on a breadboard
vEXPERT 2020 in the pocket!
Some short PowerShell tips #4 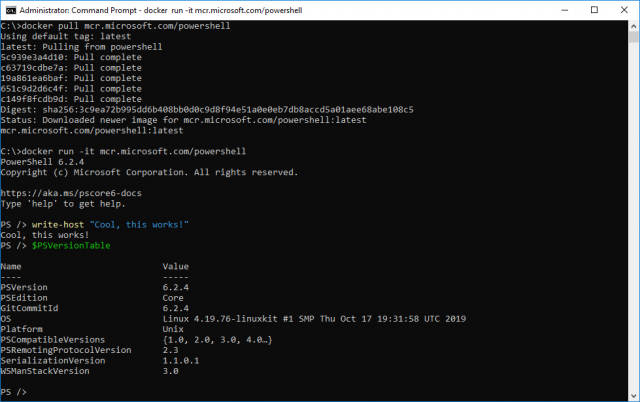 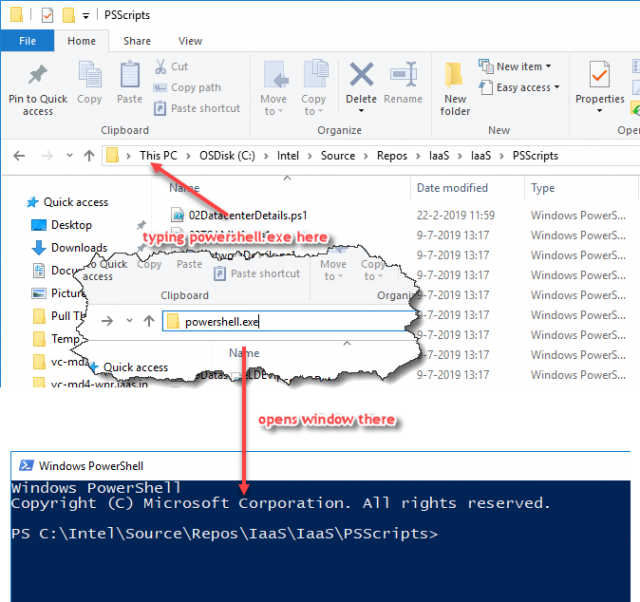